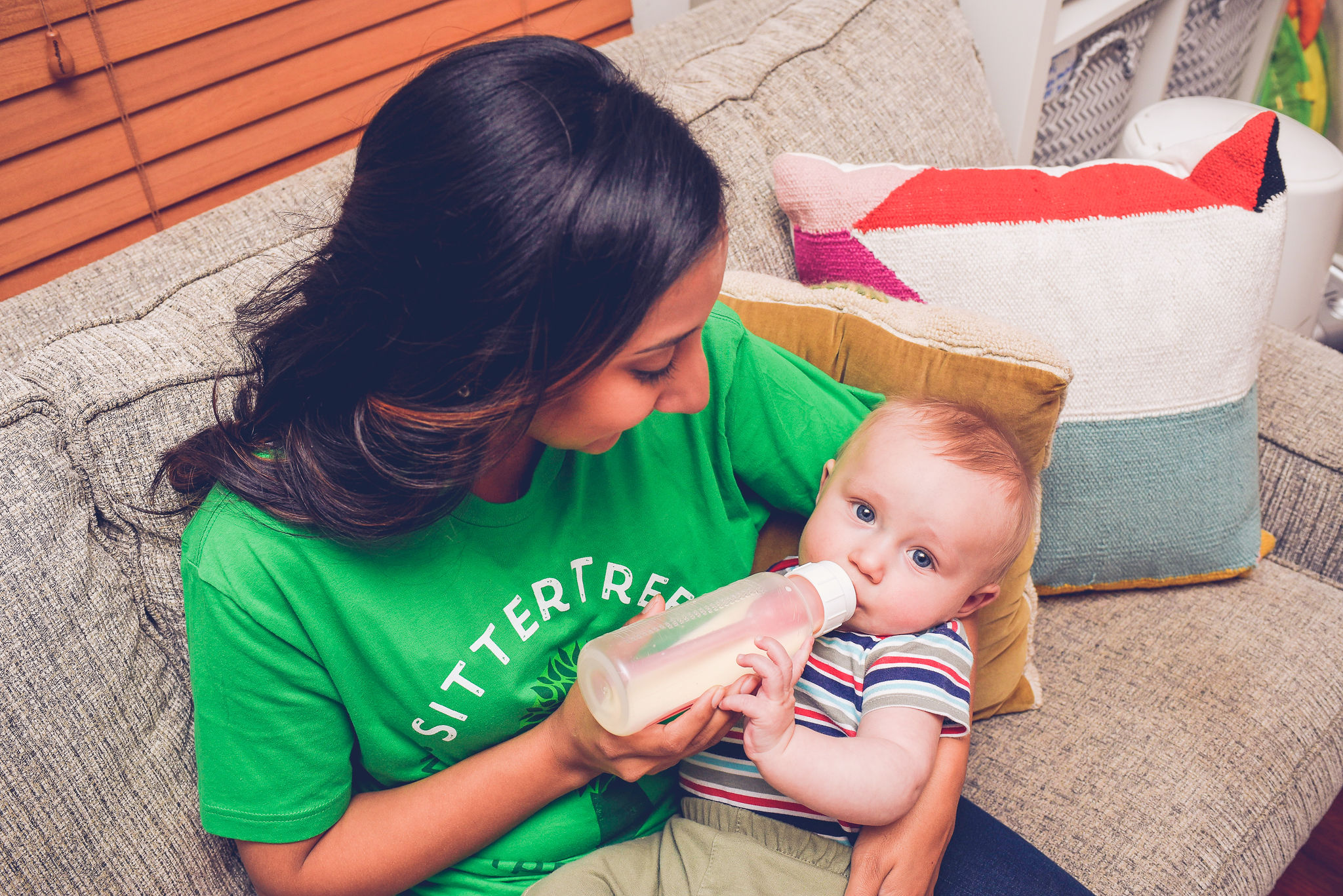 Unlike many other organs, our brains do not grow steadily over time, but rather, in growth spurts which are heavily concentrated during early childhood.

Incredibly, a baby’s brain reaches half of its adult size by 18 months, and 90% of its adult size by 4-5 years. Brain growth is achieved mostly by the formation of connections (synapses), and the development of myelin, a fat that sheaths some nerves to help to speed up nerve signal conduction.

Furthermore, a child is born with all the brain cells or neurons it will ever have. In most cases, new neurons are not created after birth. In fact, we are born with far more neurons than we can use. During the first years of childhood, tens of thousands of neurons will either live or die, based partly on the use-it-or-lose-it principle.

During this period of accelerated growth, a two-year-old can form up to 2 million new connections per second! The development of connections between brain cells is extremely rapid and robust during the early years. This dramatic amount of early brain organization forms the basis of brain architecture for adult life. The brain ‘decides’ which connections to form, based partly on experience – something that parents and caregivers have direct control over during the first 3-4 years. Therefore, exposing your child to as wide a range of experiences as possible in these years is highly recommended, as such experiences are essential to the brain foundations that your child will carry with them for life.