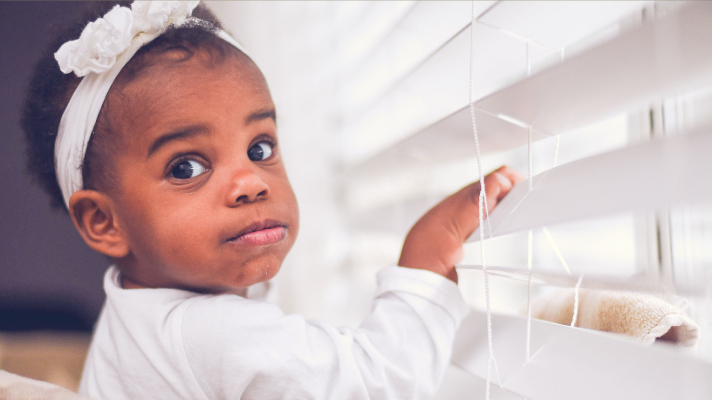 Twelve-month-old babies seem to have the ability to not only process information quickly, but also to retain that information for at least a month – amazing!

It’s hard to tell what babies are thinking and how good their memories are since they can’t yet communicate verbally. However, research into memory development in babies has given some fascinating insights into when short-term and long-term memories form, and how memory development can be promoted and encourages. Groups of babies were shown five separate toys and researchers demonstrated unique ways of playing with objects, being careful not to allow parents to watch the demonstration so that they could not repeat it later. The researchers demonstrated the toys to the little ones for a period of only 20 seconds each.

The results? Three minutes later, 70% of the babies remembered the special ways to play that they were shown. That percentage dropped to just over 50% at the one week point, and four weeks after the initial meeting, about 50% of the babies still choose to play with the toys in the manner that they had been shown. Impressive results, especially when you consider that the toys were displayed to the babies for only 20 seconds! In similarily constructed studies, about 50% of older children aged 18 months to three years retained the memory for one year. Thus, the length of the memory had a clear correlation with age.

The impact of memory span reaches into many areas of life of the baby and toddler. For example, very young children have memory centers that are not yet mature enough to remember rules. Parents may become exasperated when rules are repeatedly broken, but children may actually be too young to remember the rules.

Very young children are also often presented with objects or activities that, in order to enjoy them in their intended fashion, require a more advanced memory than what the child has. When engaging and playing activities, or even choosing books, you choose appropriately but also provide guidance in creating reasonable challenges.

SitterTree is committed to providing an easy way to book safe, professional, and engaging child care. Tell me more!