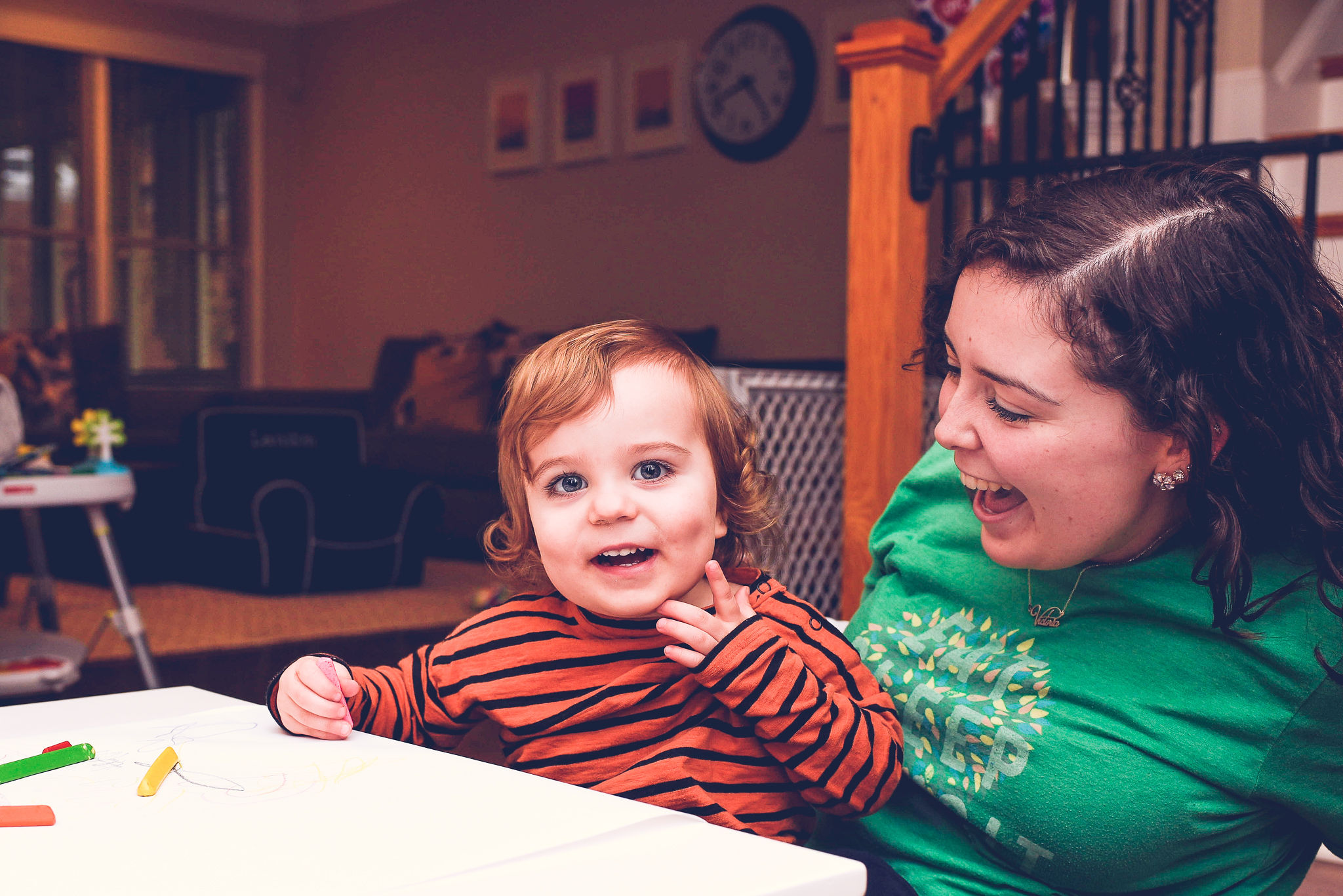 No matter how much time children spend in daycare or preschool, research clearly shows that the home environment exerts the most influence on language development.

Depending on the home environment, there may be significant differences in the number of words and quality of speech that a child hears. These differences can have a striking impact upon a child’s linguistic development:

Multiple studies confirm these findings – and show that children in families where less speech is exchanged are more likely to show a delay in the onset of speech, reduced vocabulary, and immature sentence structure.

This may be the most important and least disputed fact in this book. Why? Children with advanced language skills tend to have parents with higher levels of education; however, it has also been shown that language can be a greater equalizer among children of different social and economic levels. This potential for overcoming educational as well as socioeconomic differences has formed the basis for many successful national early intervention programs across the globe.

Because preschool language skills are so critical for later reading and speaking skills, parental dedication to providing a supportive home language environment is an important factor in later overall learning success throughout life. This observation does not mean that a child’s language setting outside the home is unimportant, but rather that external environments typically supplement or complement, but cannot replace, the home situation.