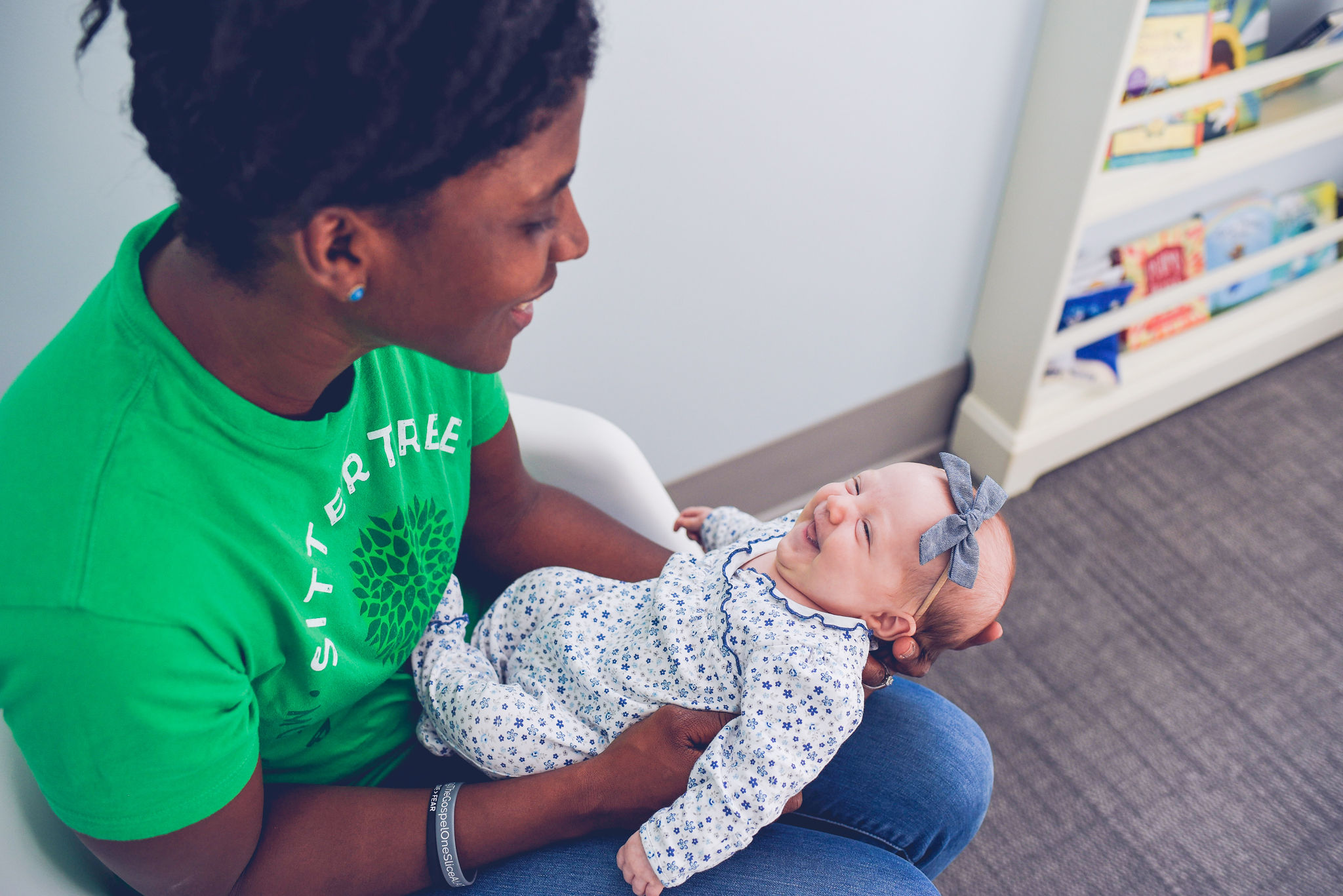 Many parents swear by bedtime routines, and scientific evidence supports this: children who have both a regular bedtime and a bedtime routine fall asleep faster and sleep, on average, longer than children who do not. This fact holds true throughout early childhood, and perhaps most surprisingly, even infants appear to share in the widely observed benefits of bedtime routines.

Of course, this doesn’t work for all families, especially extremely social ones who prefer being out and about with children at night. There’s no one ‘right way – as long as children get adequate sleep and parents recognize the trade-offs they might be making.

Interestingly, later bedtimes for young babies and children most often do not lead to later morning waking. Many parents put their child to bed later when the child seems to consistently have trouble settling down. Parents often conclude that they simply have tried to put the child to bed too early and believe that the child will fall asleep more easily and sleep longer if they sleep later (for example, 9 pm instead of 7 pm).

However, studies show that in the majority of situations the exact opposite is true: babies often have trouble settling at night because they are over-tired, not under-tired, and will fall asleep longer and sleep later if they go to bed earlier. Adapting to this technique may require some modification of daytime nap schedules – but rest assured it’s well worth it!

SitterTree is committed to providing an easy way to book safe, professional, and engaging child care. Tell me more!