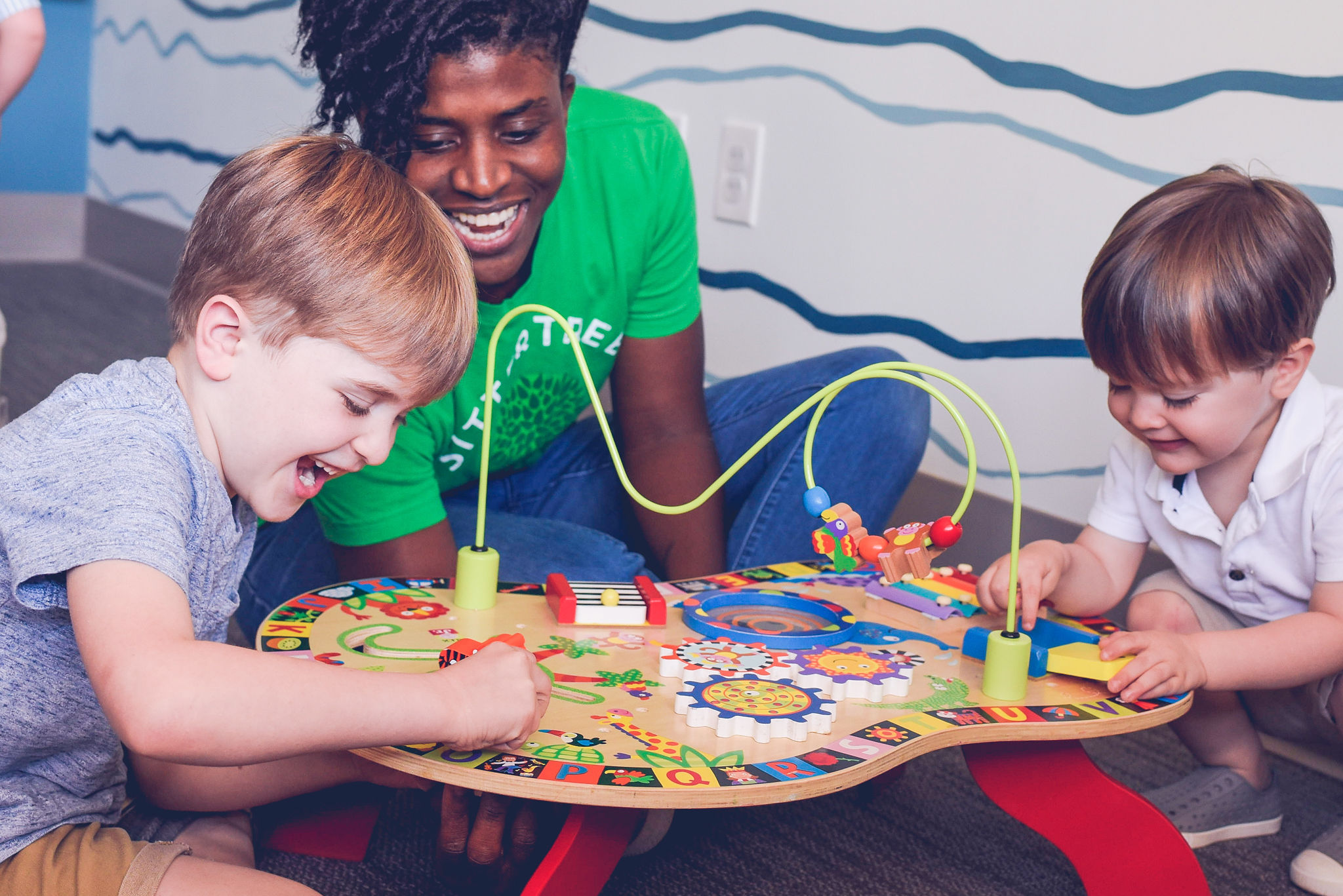 Parenting a household of boys provided me unique challenges. Every family is different and the way parents instill values and expectations in our children varies. My husband and I had two primary expectations from our sons: obedience and respect. Generally speaking, we operated that way.

We usually allowed the boys the freedom to work out their issues by themselves. Maybe it was because I didn’t have the energy to deal with their conflicts, but I tried to not intervene. Most times, they could settle their conflicts amicably.

A few years ago, I wrote a book about rearing our family. In the end, I asked each son to write a couple of pages about his growing up—no guidelines or instructions. No one knew what the other brothers were saying. To my surprise, the two younger brothers wrote about the same incident, and both referred to it as a self-defining, life-changing moment.

This incident happened when they were about 12 and 14 years old, and the wisdom in handling the situation goes to their dad. Here’s a recap of the event, as they wrote it for my book.

“I remember duels we had on basketball courts that could have been cast on the set of Gladiator. We would wake in the mornings best of friends and before the sun went down we were mortal enemies. This cycle continued for years, until one night when Dad decided he’d had enough. It was after one of our full-contact basketball games. Calling fouls showed weakness; we were into punching, tackling, and wrestling.

Dad called us up to his room. Expecting to get punished, we were too mad to care. Two scraggly kids–battered, bruised and bleeding, clothes were torn and still breathing heavily– stood before a very disappointed dad, perfectly prepared to get our punishment so we could go to bed. We had left everything on the basketball court, as we did every night, but this time was different. As we stood there with Dad looking at us (now with my own children, I know what was going through his head), the silence became convicting.

In his disappointment and frustration, he rose to a whole new level. It wasn’t until he told us to hug each other and say we loved our brother that the pain became too strong to bear, and we must have matured that night because I never remember physically fighting with Clint after that. I guess nothing will diffuse boiling testosterone-like hugging someone you despise at the moment and telling him or her you love ‘em.”

Clint, our fourth son (now age 42) wrote an almost identical version of the same event, after which he added these words:

“We were expecting punishment, followed by a lecture on how we were to love and honor each other. He stood there for a minute and then the most dreaded words I’d ever heard came out. ‘Hug each other; y’all hug each other and say you’re sorry and you love each other.’

We begged for corporal punishment over this! It didn’t work. Dad made us follow through. Talk about a humbling experience! He said one day we would learn to appreciate each other and enjoy the friendship we could have. He was right, and it impacted me to such a point that now I have used the same type of correction with my own children. It’s pretty amazing to see their hearts soften when they are displaying an act of kindness toward one another.”

Let’s face it: Life is easier for everybody when there’s peace and harmony in our homes. If there’s a way to resolve disputes and reduce contentions, we want to find it.  But this doesn’t come naturally and children have to be led in a new direction and taught new skills. This means we parents have to be involved and engaged with our children.

AND WE NEED A PLAN.  Here are some principles that worked for me.

First, establish your standard of behavior (rules of engagement, if you will), based on the age and maturity of the child. Then we clearly define the terms. It’s easy to assume a child knows what we mean when we say something such as, “Be nice to your brother.” In our minds, this means sharing toys, showing kindness, etc. But a child might not interpret “being nice” to mean “don’t hit him over the head when he takes your toy.”  Take time to clarify what the expected behavior looks like.

Second, decide ahead of time the consequences for disobedience and clearly describe this to the child. The method of punishment is a personal thing for parents, but it needs to be uncomfortable enough for the child to realize he’s broken the rules. He/she needs to know the expected behavior and understand what happens if it’s violated.

Third, be consistent. Because parenting is so challenging, both physically and mentally, it’s easy to let things slide. Sometimes I was guilty of looking the other way when things happened (true confession here), but being consistent is vital. The consistency is more critical than the method of punishment. It also teaches a child to obey our word and not our mood.

Fourth, follow through. If you’ve said it, do it. Disciplining a child is tiring and it often becomes necessary at the most inconvenient times! But it is all too important to make sure they connect behavior with consequences. Sadly, and tragically, not all families practice this. If they did, episodes we read about wouldn’t happen on school playgrounds. But we can control the atmosphere and operation of our homes.

Finally, model behavior for them. In his book, Making Children Mind Without Losing Yours, child psychologist Dr. Kevin Leman says, “The only way we can ever teach a child to say ‘I’m sorry’ is for him to hear it from our lips first.”

Our best defense against the pull of a degenerate society is to model in our homes the way we want to see the world. Mother Teresa said it well: “Try to put in the hearts of your children a love for home. Make them long to be with their families.” And I would add, “really love each family member.”

All of us moms (and SITTERS)  have learned tricks and “hacks” when it comes to managing children. I would love to know what challenges you’re dealing with and how you’re handling them. Please comment below and share your hacks with us!

Careen Strange is the of Hello, Young Mothers, an honest and comical look at the realities of day-to-day motherhood. She and her husband, Burt, have been married 50 years, raised five sons, and are now grandparents to 11 grandchildren. To learn more about Careen and her work with young mothers, visit careenstrange.com.