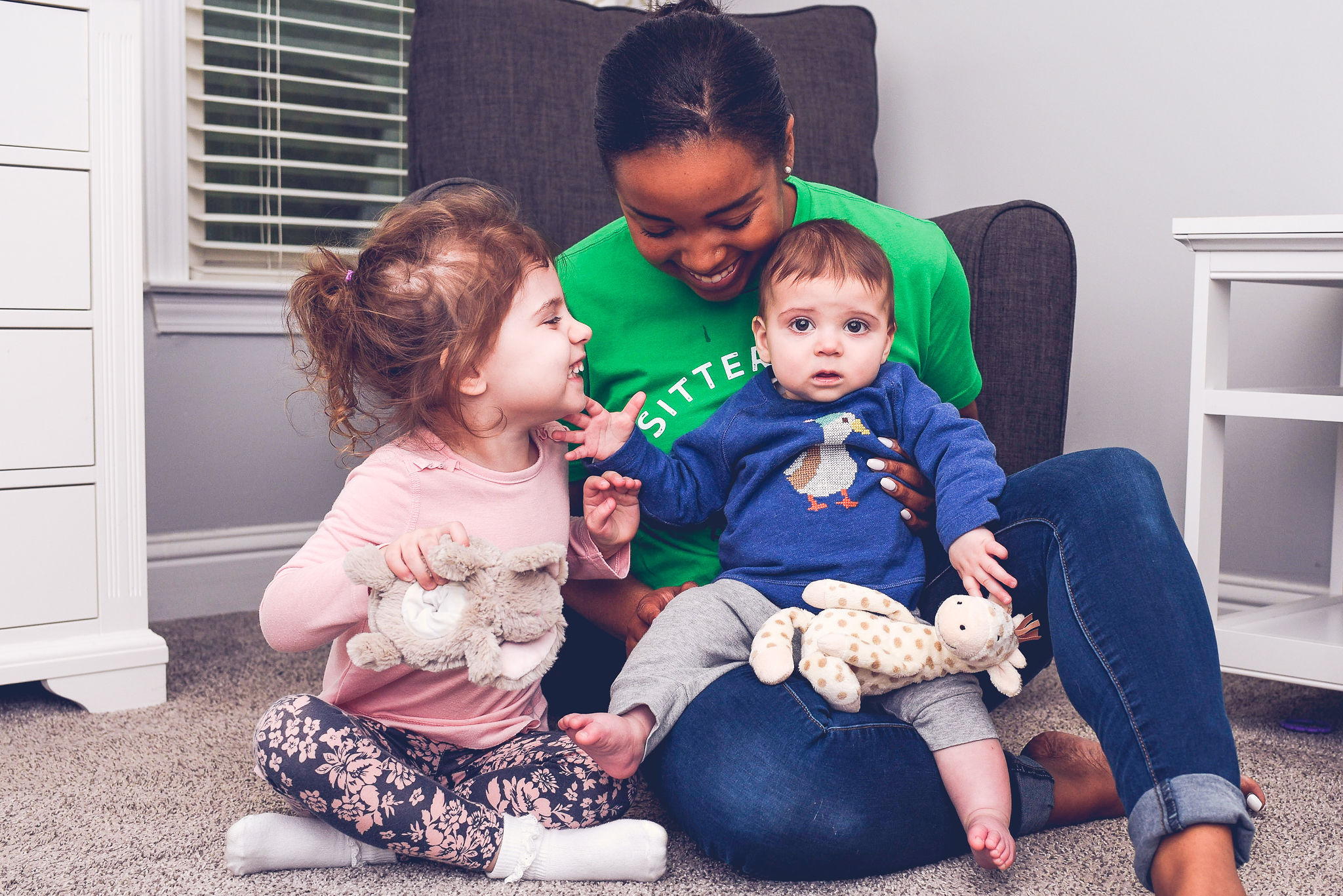 Despite common statements such as “girls speak earlier than boys” when it comes to developmental milestones, there simply is no proven significant difference between genders.

Despite this fact, we tend to compare the genders often, with the result that there are many misleading perceptions about differences between the genders. Boys and girls have different body growth patterns, but when it comes to developmental milestones, there really aren’t any variations of consequence. This is why growth charts for girls and boys differ, but when it was time to milestones, girls and boys are lumped together.

This is a very active area of research, and while may differences are claimed to exist between the sexes, only two differences are backed by reliable science: boys have slightly larger brains than girls , and girls’ brains appear to stop growing 12 years before those of boys during adolescence. Most differences commonly cited, for example, that girls speak earlier than boys, or that boys are better at visual spatial tasks, develop as a result of experives during the first years, not because of intrinsic skills. For example, girls are often described as more emotional than boys, but numerous studies show that parents speak about emotions earlier and more often with girls than with boys, thus most likely laying down a foundation of greater emotional expressivity and sensitivity towards others.

Boys and girls from the first days are essentially hard-wired in a similar way, and differences seem to emerge as a result of parental and cultural influences. Our choices, deliberate as well as subconscious, may strengthen stereotypes and confer lie-along advantages as well as disadvantages.

Because children’s minds and behaviors are especially sensitive to our influence during the preschool years, thinking and acting carefully with respect to play choices, gender-neutral language, and social situations can help to create an environment less shaped by the biases of gender stereotypes.