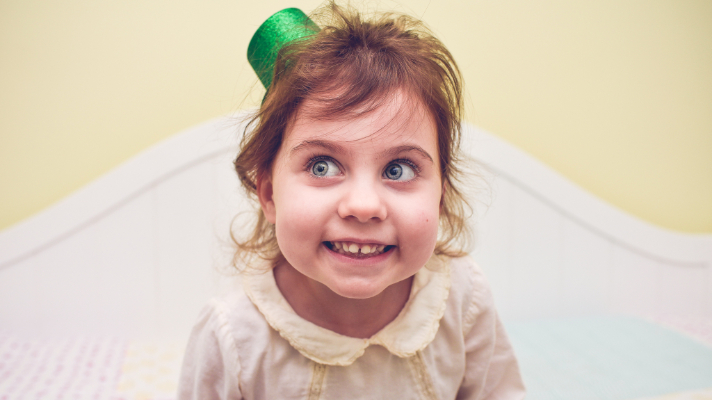 Just as the teenage years are marked by strong mood swings and hormonal surges, the characteristic emotional outbursts of the “terrible twos and threes’ are in large part due to a temporary imbalance in the areas of the brain responsible for anger and self-control.

Two and three-year-old pass through a phase where there is a maturity mismatch of two different areas of the brain:

This maturity mismatch leads to a neurochemical imbalance that slowly corrects itself in early childhood. At birth, both areas are relatively immature. A slow and asymmetric maturation occurs in spurts until the age of about five years. By 18 months, the ability to produce and express emotional responses out-mature the ability to effectively ‘put the brakes on’ emotionally, leading to the beginning of what is often perceived as negativism of age the two systems are well balanced.

The maturity is achieved, as in most brain systems, primarily by refining connections between nerves and by the development of a special fat known as myelin that wraps itself around many nerves in order to increase signaling efficiency.

Knowing the scientific basis of outbursts and rage may help explain why rational explanations are rarely effective for toddlers – because they are beyond the developmental capacity of the child. Two and three year olds have on average twice as many ‘rage episodes’ per day than 3-4 year olds, but rest assured, this phase does pass! Until then, considering how to proactively avoid and handle outbursts is the best method of dealing with such behavior during this age.