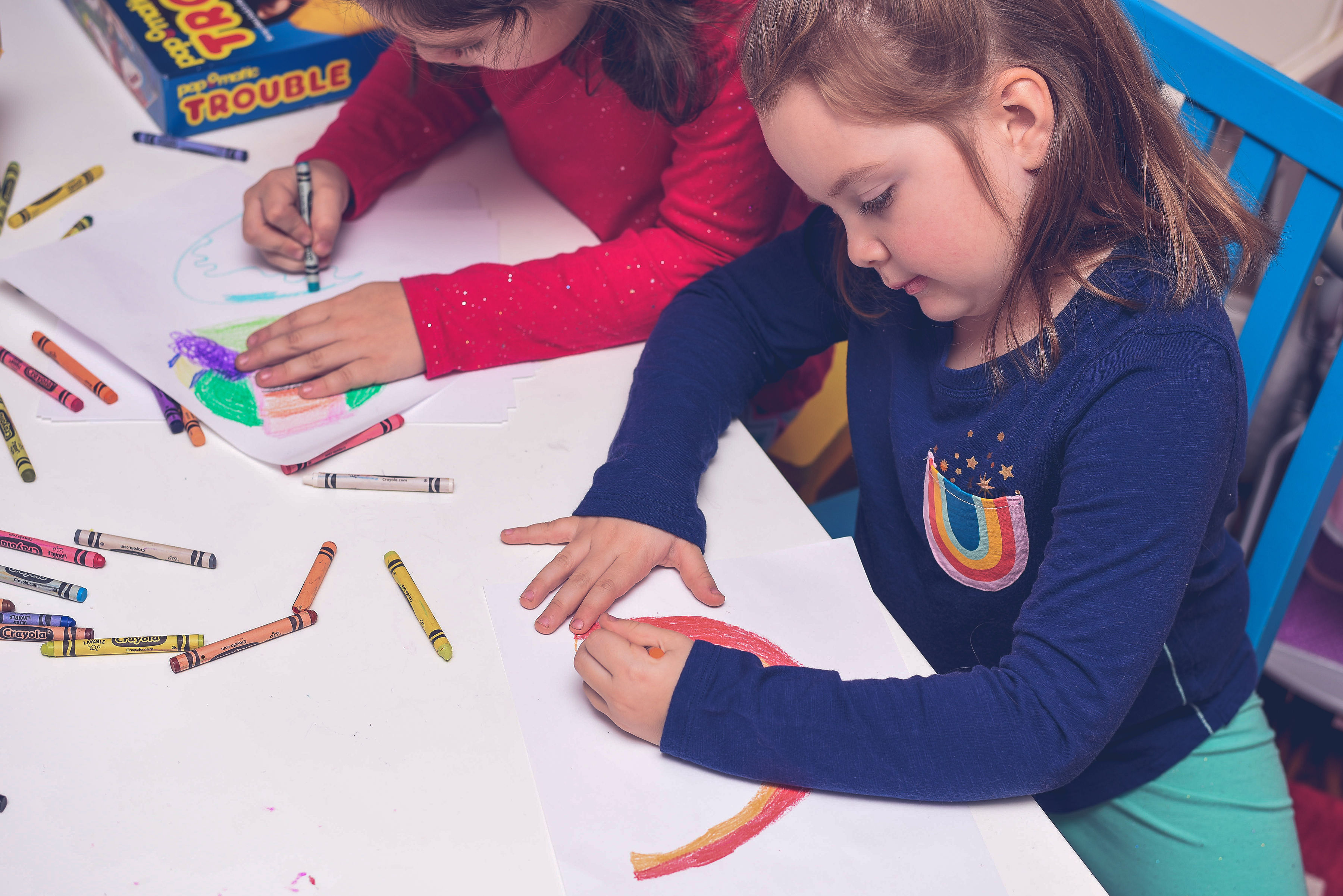 Like many other skills, creative thinking can be strengthened by early environments.

Seeing things from different angles is considered a form of abstract thinking, but it has concrete roots in visual-spatial perception. For example, being able to see an object in two different ways of finding objects hidden in drawings.

These skills appear to be responsive to simple activities provided during early development. How could this be important? Children with impaired visual-spatial perception often have difficulties with writing, which can cause them to be incorrectly labeled as diyslexic. Such children can have problems recognizing letters and  numbers – the reversal of letters and numbers is very common. Performance on visual analysis and visual/motor integration tasks (eye-hand coordination, for example, copying words from a board, tracing objects, or drawing) is significantly related to academic performance in 7/9 year olds.

Because the most common cause of no-verbal learning disability in young children is an undiagnosed weakness in visual processing skills, it makes good sense to support visual-spatial perception, visual/motor integration, and abstract thinking with fun yet challenging activities. For example, optical illusions can be easily introduced in illusion-based stories for young kids and can improve visual-spatial abilities, especially when used regularly. Optical illusions can also act as tests to identify children at risk of a non-verbal learning disability. Being aware of these possibilities means that delays or extra developmental needs can be spotted earlier and be better supported during the early years.